No matter where you seem to turn online – Google is always there at the forefront of, well, everything. Social Media, Search, Maps…even in the ‘real world’ they are even there with an increasing number of mobile/tablet devices. Of course; their number one outlet is for search – be you a company or a consumer – with over 1 Billion searches PER DAY. But do have Google have the Monopoly on this ever-important area? Or are we merely missing all else (*cough* Microsoft) in their wake? 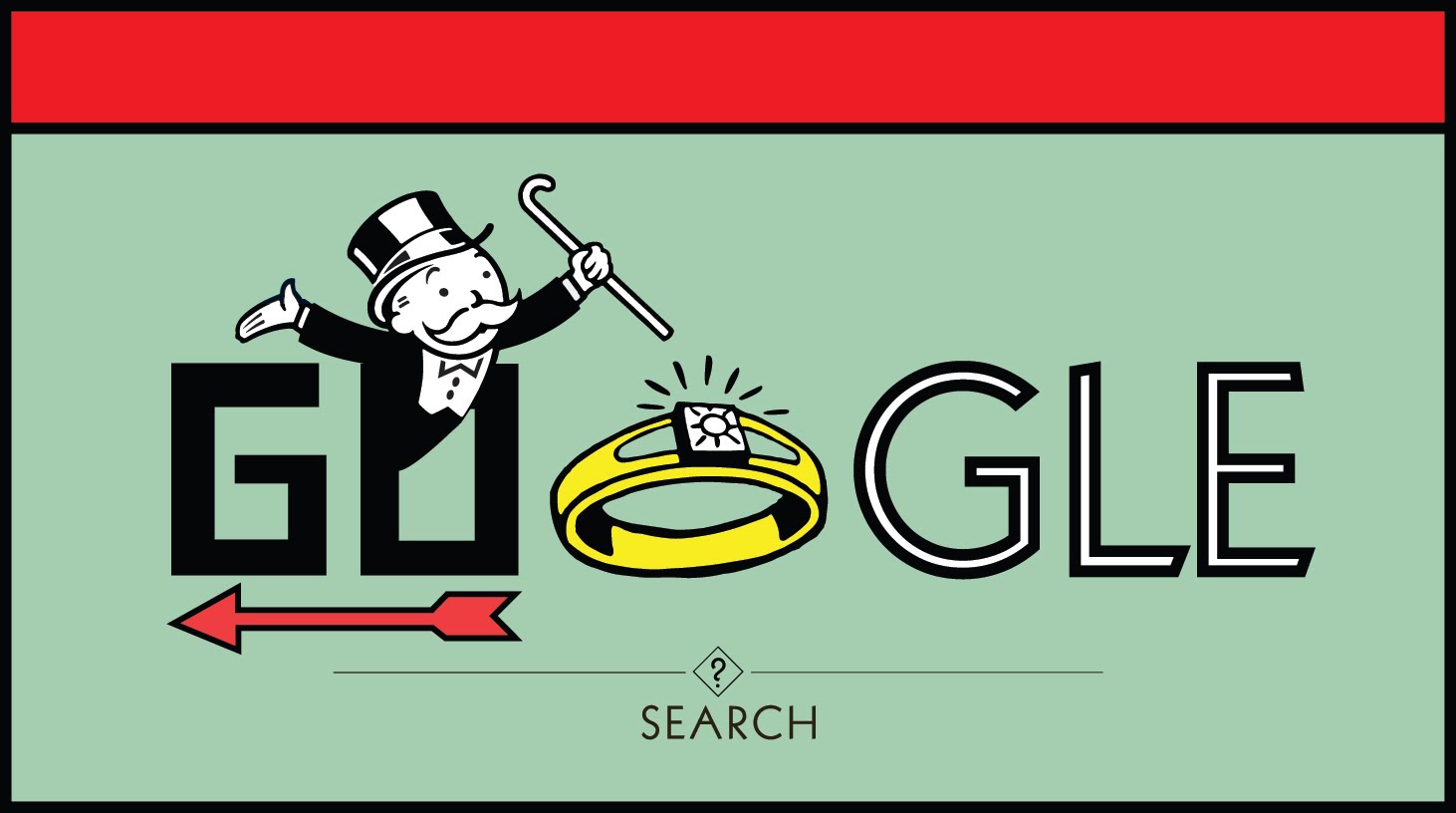 The Explosion of a Technology Giant.

Throughout the rise in digital marketing and Search Engine Optimization (SEO), Google has been recognised as the top of an ever reducing rather small bunch. Of course; it was an easy and understandable conclusion to reach by marketers, as millions of consumers every day were already using it ahead of any other search engine. It only makes sense to head to the pool of the biggest group of people, with websites appearing at the top of results pages swimming in a flow of traffic and those further down inevitably sinking with very little to show.

Other search engine algorithms fell to the wayside, with marketers deeming, somewhat accurately, that they were of little importance when it comes to driving website traffic your way.

With more and more marketers flooding the search giant – and as a result, the market – with a manner of methods and mechanisms ensuring your top spot in Google; the majority of marketers spent their time evaluating the ever-changing algorithms, absorbing the majority of their money and energy. Finding themselves micromanaging content based on constant updates and initiatives became exhausting and inefficient.

Google the Giant rose at exponential levels, investing in every technology area possible. But are they alone in their attempts at conquering the digital world?

Back in November 2009, Google’s VP of Search Products and User Experience, Marissa Mayer, spoke of “the perfect search engine”:

“It would be one that could understand speech, questions, phrases, what entities you’re talking about, concepts. It would be able to search all of the world’s information, ‘find’ different ideas and concepts, and bring them back to you in a presentation that was really informative and coherent.”

As if by magic; two years later Apple introduced Siri, its own voice recognition software for iPhone, content on competing with this new-age search option.

However, Google quickly followed suit in June of 2011 signalling that a “personalised information service”  resembling Siri will be rolled out to all Android phones in the near future. Devices will already know your location; and define and tailor results based on this and other contextually relevant information.

It seems inevitable that before long traditional SEO as we know it will become increasingly redundant;  with its replacement in a “voice-activated-personal-assistant” of sorts, always with you and understanding your every need as and when you need it.

With steps piloting fibre optic installation across the USA; soon (along with its 50% share of the mobile market) Google can provide full information AND connectivity to the country of red, white and blue with minimal outside engagement with the scope for epic scalability.

Of course, we all know Google is not alone in climbing the hovering heights of vertical integration. Apple and Facebook have opted for a tag-team approach and working ever more closely together, with Facebook now the default calendar and contact app in the latest Apple OS – this alongside Facebook’s plans for release of their own phone in 2013/14.

The Competitive (but blurry) Rule Book.

The competition law implemented to prevent such monopolies is far from clear; with some very blurry edges on where they stand on the Giants like Google, Apple and Facebook and their creation of their vertically integrated ecosystems.

When it comes down to basics; consumers have – as they always did – a choice of competing handsets. However the subsequent options from there on in may be sharply limited. A somewhat simple decision of which handset you like the best will have a knock-on affect cascading into pre-determined filters and software tailored by its (sometimes unclear) origins.

Google, as our main example, is likely to agree to better labelling of its search results to show more clearly its commercial relationships with particular brands, links, and companies (as per the European and US Competition Authorities request).

With the rise of the “Digital Detective’s” such as Siri and the Android-alternative, search personalisation will become the norm – all in all, it may indeed boil down to this;

Will this leave the growing giant monopolies behind us? Or only succeed in cementing their roots into our every-day digital footprints?