In our last blog post we discussed the four key changes that Facebook will be making to its social network, including replacing Personal Profiles with Timelines and adding in more Gestures than the standard “like”.

However, the focus so far has been on how Facebook’s changes will be affecting personal users, but how might business pages be affected? 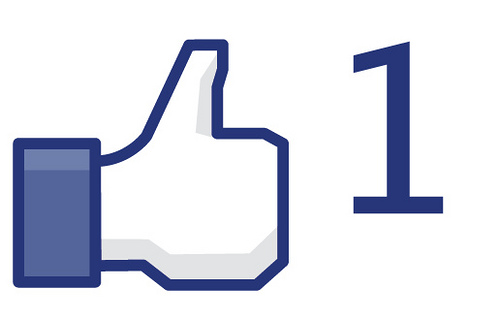 Well, the truth is the Facebook team have said very little about what the changes mean for business pages and many online commentators believe some separate announcements are set to be made in the next few weeks.

However, judging from the other changes we can start to make some assumptions about the affect they will have on the way business pages work and how they can interact with regular users in the future.

There’s no denying that the “like” will still be important to marketeers, it could even remain a key part of business pages and users could still have to press this button to become fans and followers of a page. However, it certainly won’t be the only verb or Gesture users can use in the future.

According to Mashable, a key part of the changes is the introduction of many different Gestures, like read, watched and listened. Although these won’t apply to every business or app, developers can control what the verb will be and how it will be used.

Obviously this is something that will have a huge impact on business pages, so we’ll keep you updated on how this could affect you in the next few weeks.

2. Users have more control over their News Feeds

At the top of a user’s News Feed on their main Dashboard page, there is now a section called Top News. This aims to display the news that is most relevant to the user.

However, people can uncheck news that start to find irrelevant, so it will show up much further down their News Feeds. So, if a user deems your content irrelevant there’s a good chance it won’t show up near the top of their News Feeds at all.

Therefore, brands and marketeers need to start thinking about how they could make their own apps or leverage the activity of  current apps into their offering.

If people aren’t just required to press “like” anymore, News Feeds can be controlled and content plays a key role on people’s Timelines then there needs to be a shift in focus from maximising “likes” to making really good content people are going to want to interact with and share.

So, it will be important for brands to integrate much more visual and video content at first, then think of ways to make the most of this as competitors begin to catch up.

Please remember! This is just an introduction to how the current changes could affect business pages, we’ll keep you up to date with official announcements over the coming weeks.

Here at Codastar we’re keeping on top of all the important information from Facebook HQ, so keep checking the blog for current news, or get in touch if you’d like us to explain how the most recent announcements could affect you in more depth.